These meters are also called as 'Petri Torpedo Light Meter' by some users because of their cool shape. They use light instead of  battery to power themselves, and are easy to operate. I believe that they were made in 1960s - 1970s. Their dimension/shape did not changed over the years, but they do have some differences as my three Perti meters tell me. I describe them in an order based on their feature's age I believe.

V2 (middle in the images): The same as V1 except no DIN marks on the front ring. 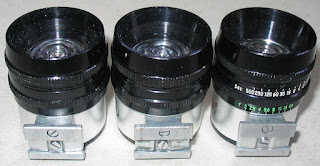 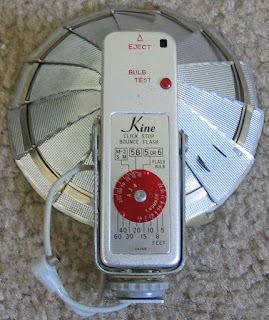 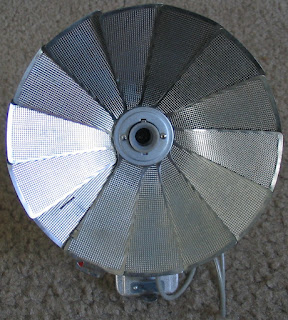 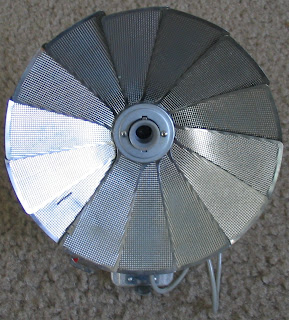 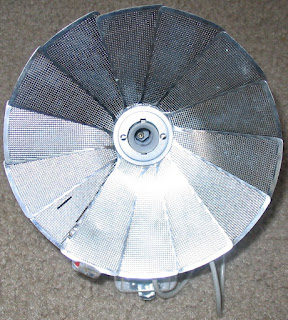 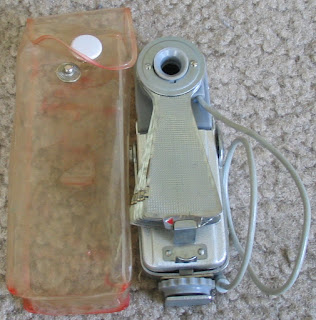 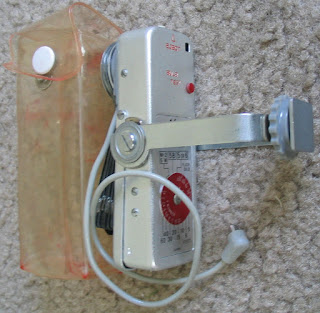 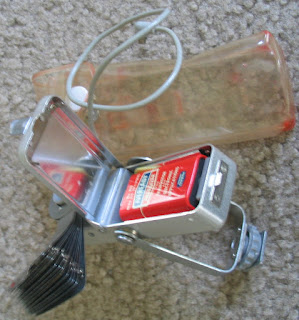 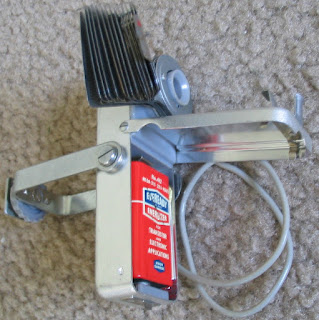 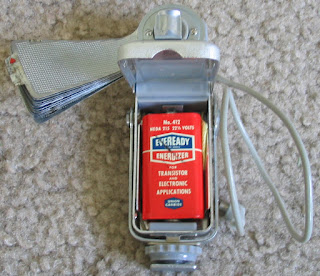 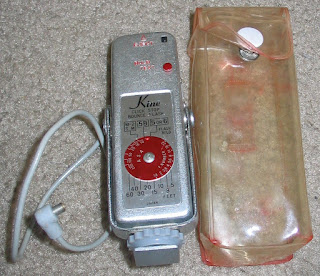 The User's Review: Test Shots at f1.7 with Three 50mm Lens from Pentax, Promaster and Vivitar

I happen to have these three lenses all with Pentac K mount, which can be used on Pentax DSLR.

The SMC Pentax-M 1.7 50mm is more different from the other two. It 's smaller and takes 49mm filter. The Promater and Vivitar, using 52mm filter, are very similar. I believe that they were made by the same manufacture. Looking through the front elements, I see that the lens coating colors are obviously various among them. The Pentax has more blue, and the Vivitar shows less colored.

With each lens at f1.7, I shot three images below. The top 3 came through the Pentax, the middle 3 generated by the Promaster, and the bottom 3 were the Vivitar's. With the enlarged image in a picture viewer program, I rank them in the order Pentax, Promaster and Vivitar from the best to 3nd. 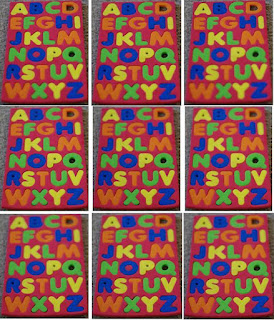 What is your ranking?

More details on the Promaster and Vivitar 1.7 can be found in my another post.

I have not seen any other zoom with the focus range of 80-320. Manufactured in the era of AF film camera, these zooms, especially the black ones that look more professional, are highly sought by Pentax users because they are fully compatible with both digital and film AF Pentax bodies. 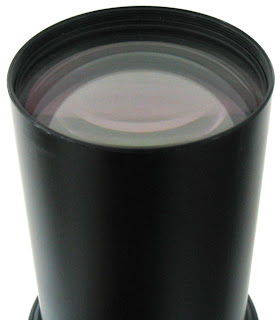 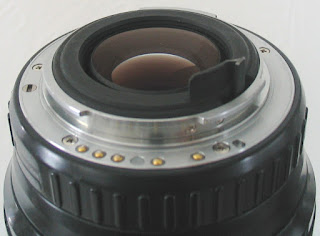 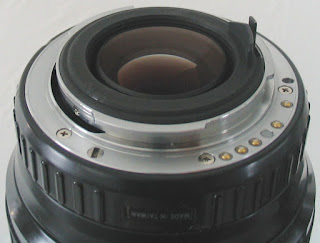 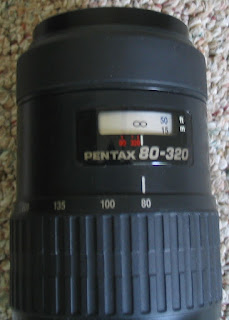 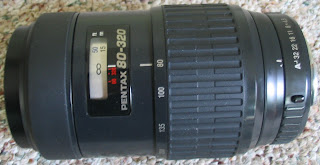 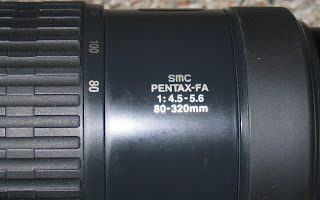 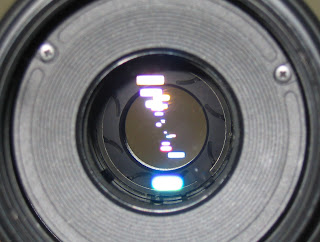 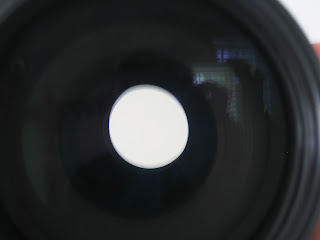 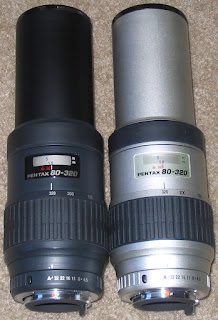 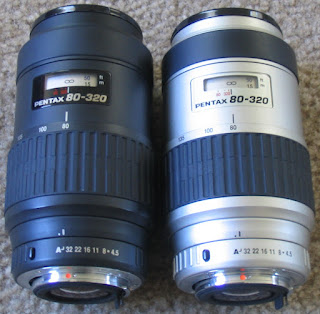 I have used them in both colors. Although the black looks cool, it was heated up quicker than the silver one under strong sunlight. If you will use it mostly outdoor in summer, I recommend you to get a silver one. Your fingers will confirm what I said here.