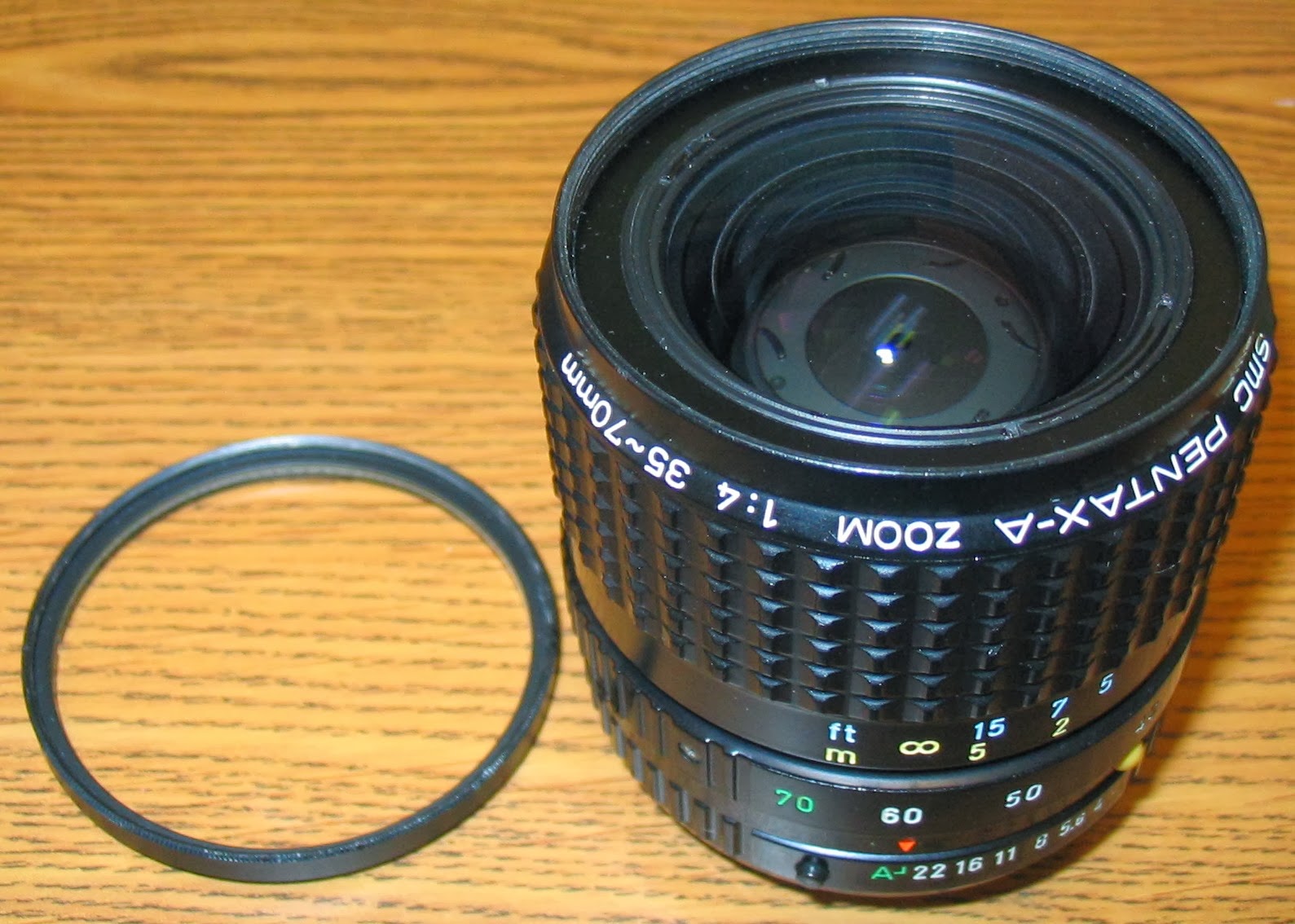 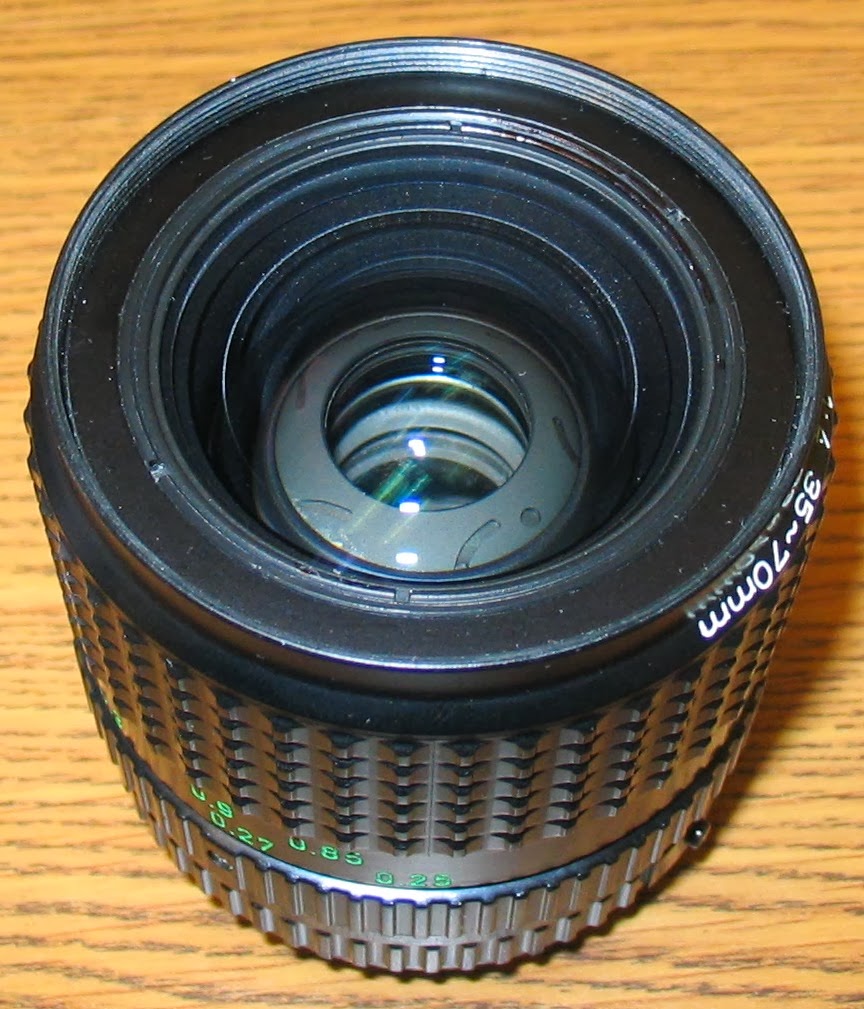 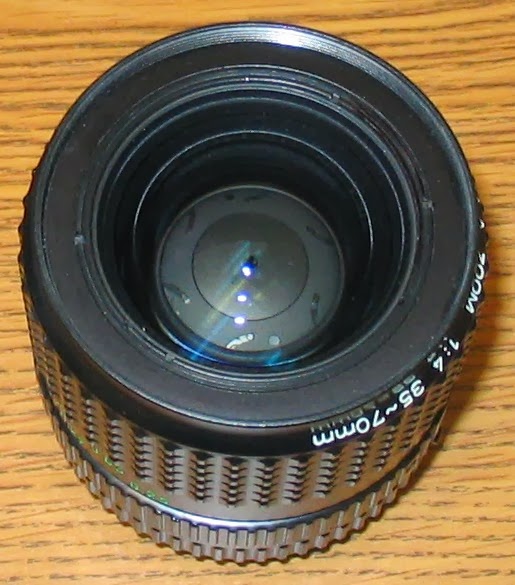 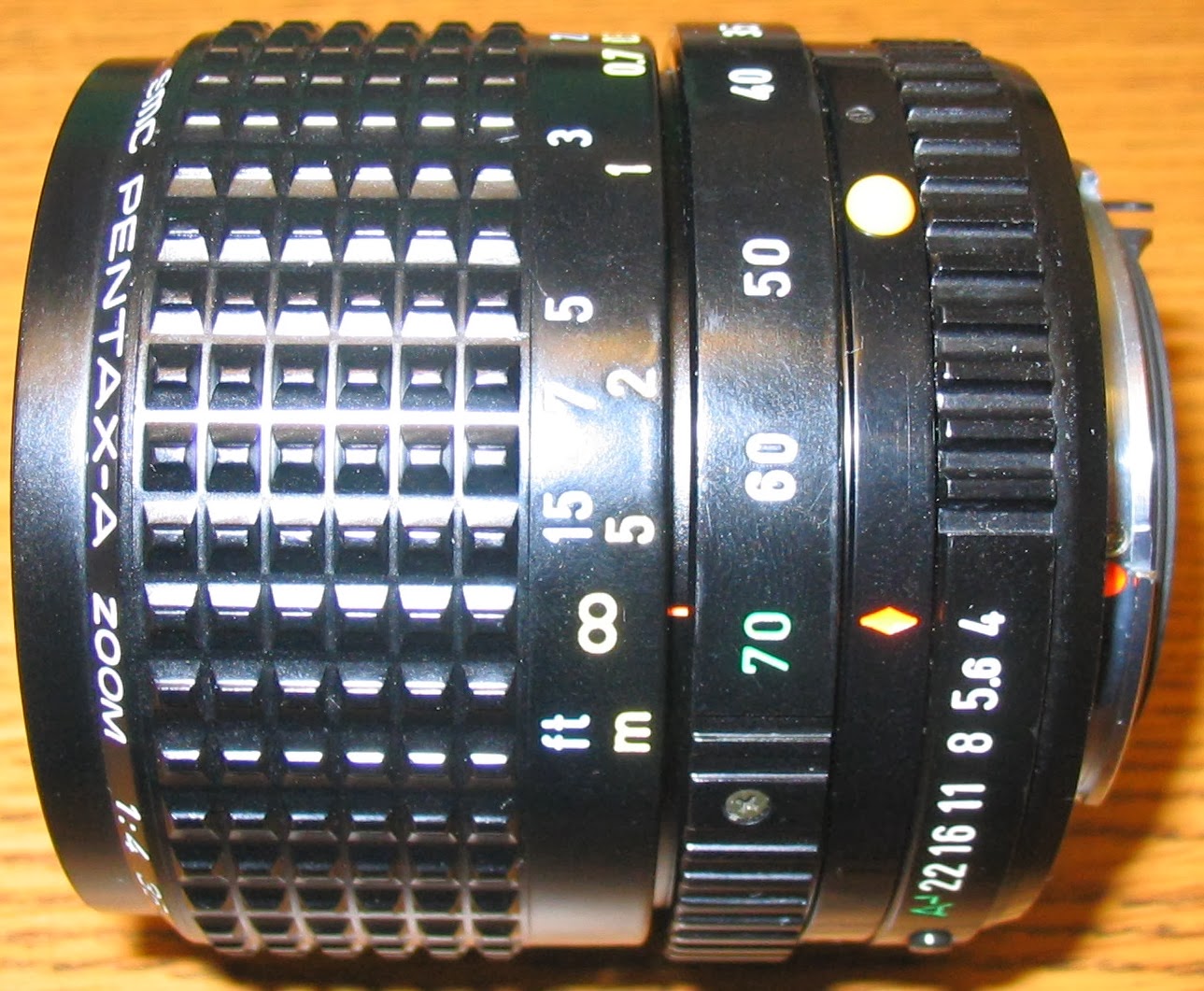 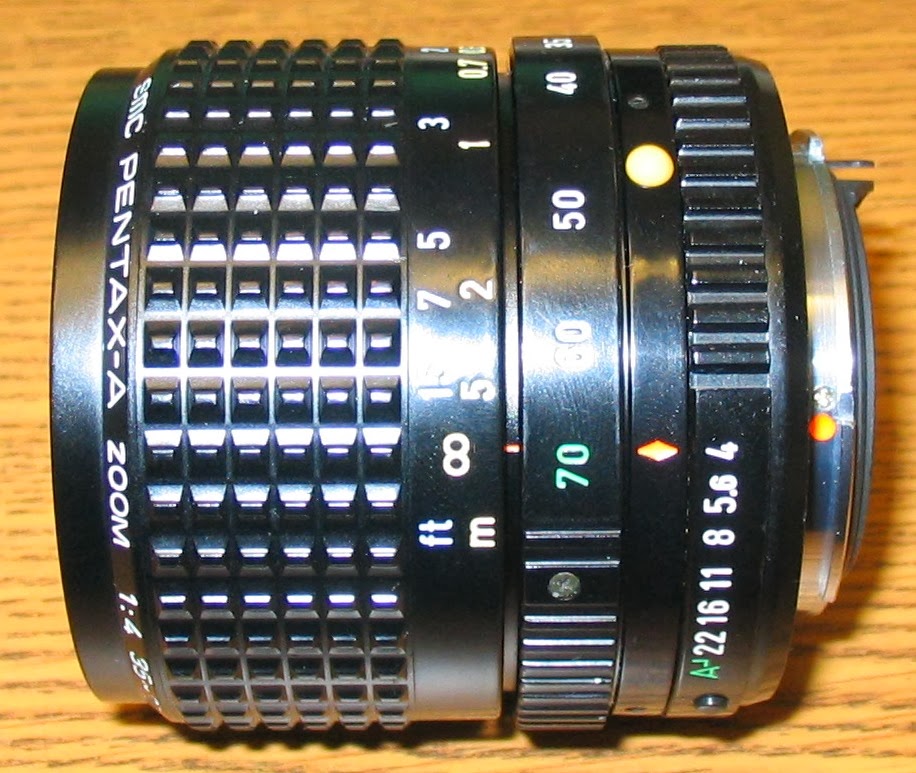 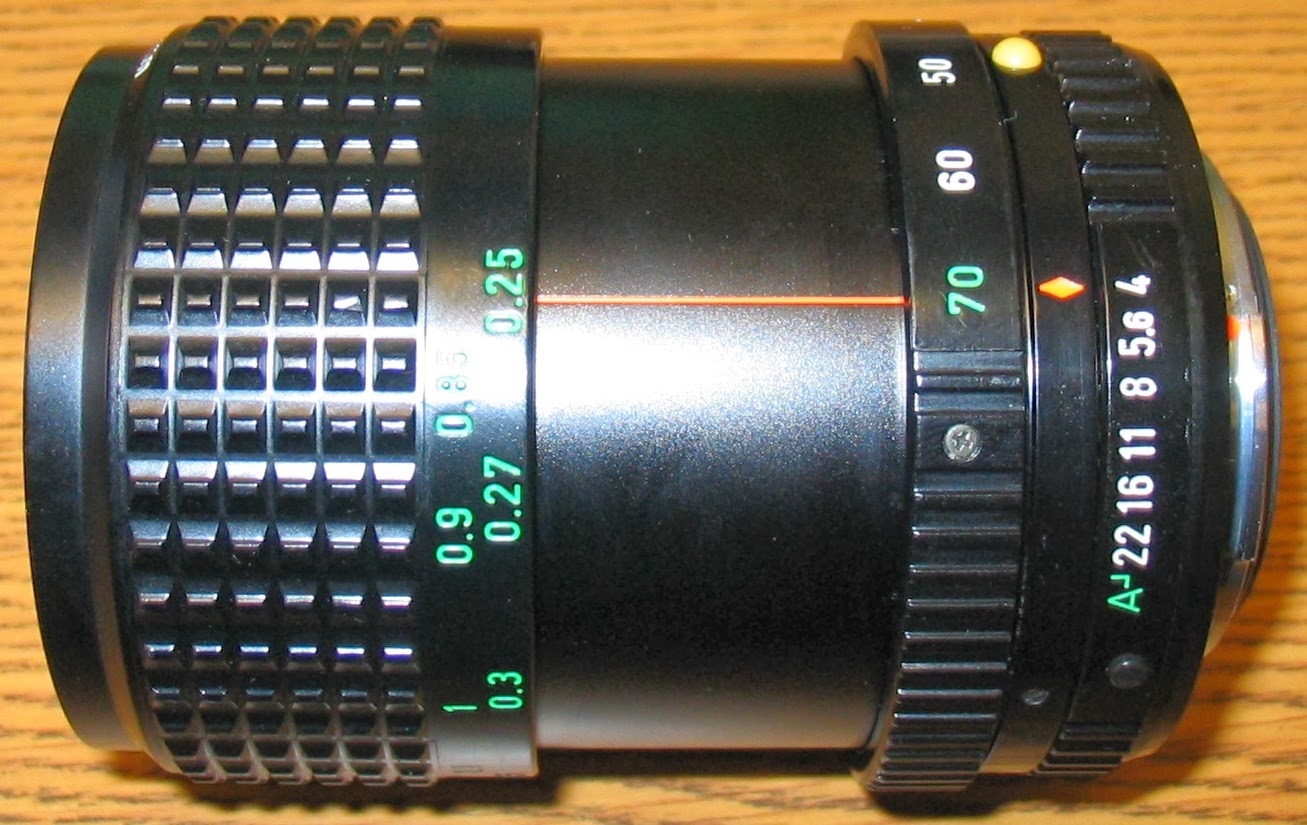 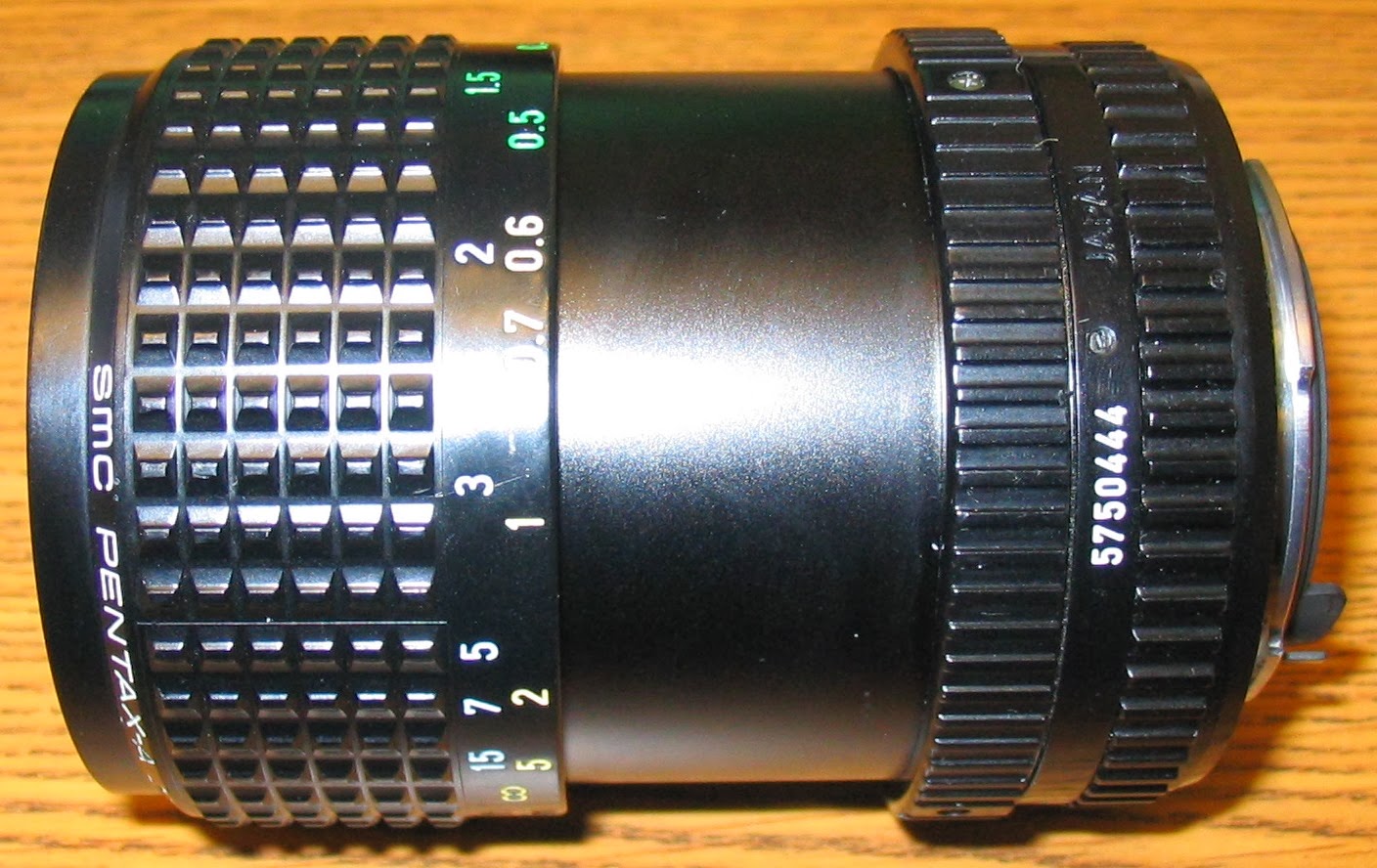 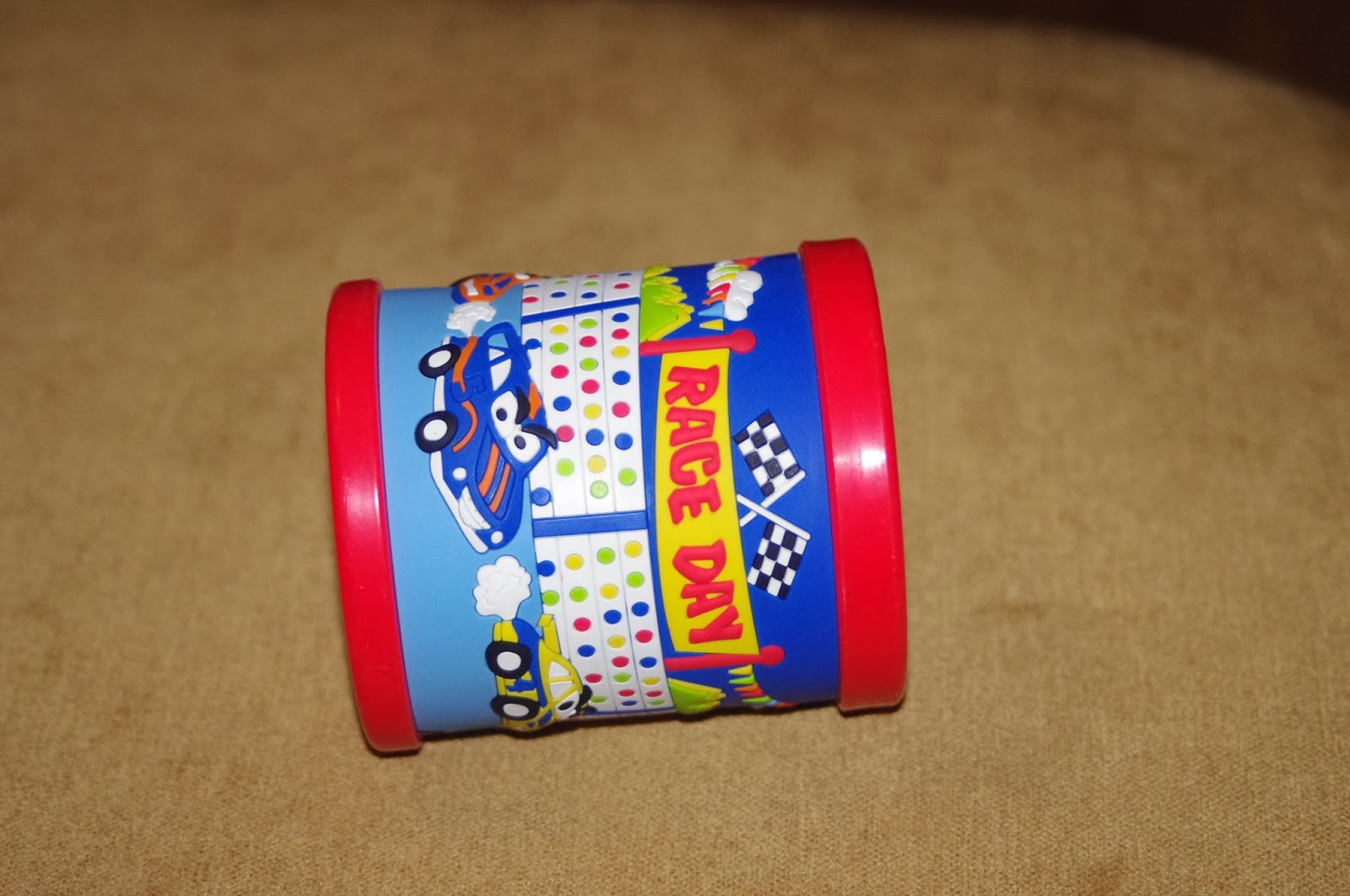 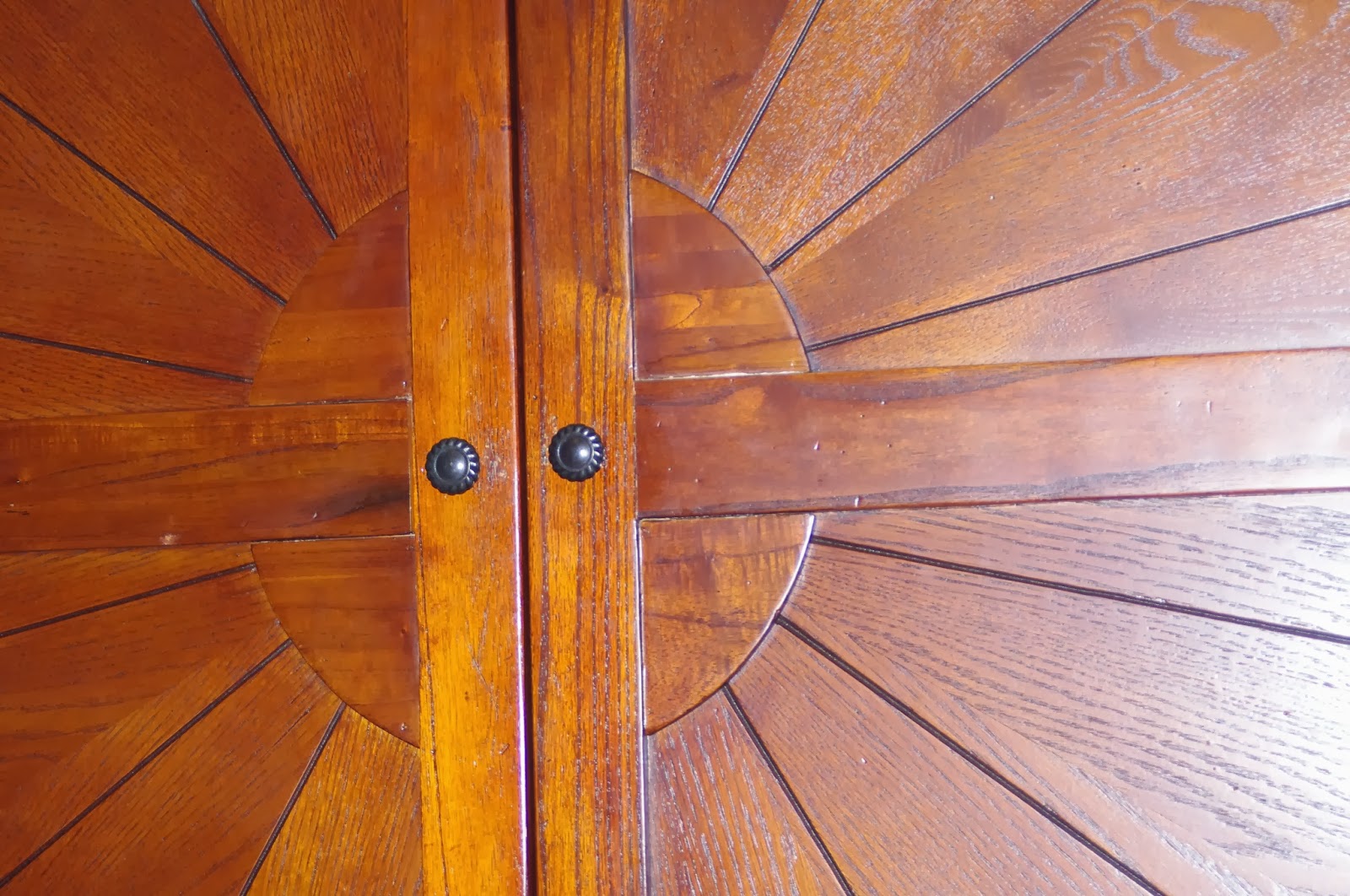 I have two copies of this prime lens with SN 39xxxxx and SN 79xxxx. Both made in Taiwan.

I found 5 differences when comparing them side by side in the following images with the earlier version on left.

1. Check the aperture blades in the first and last images. I am not sure if the blades can be installed facing either direction.

2. See the barrel surfaces around the white balls in the second image.

3. 'Made in Taiwan' marked on different locations in the third image.

4. On the lens' mounts, the cuts for lens lock have different shapes in the last image.

5. The diameters of their rear openings are different in the last image, bigger in the earlier version. 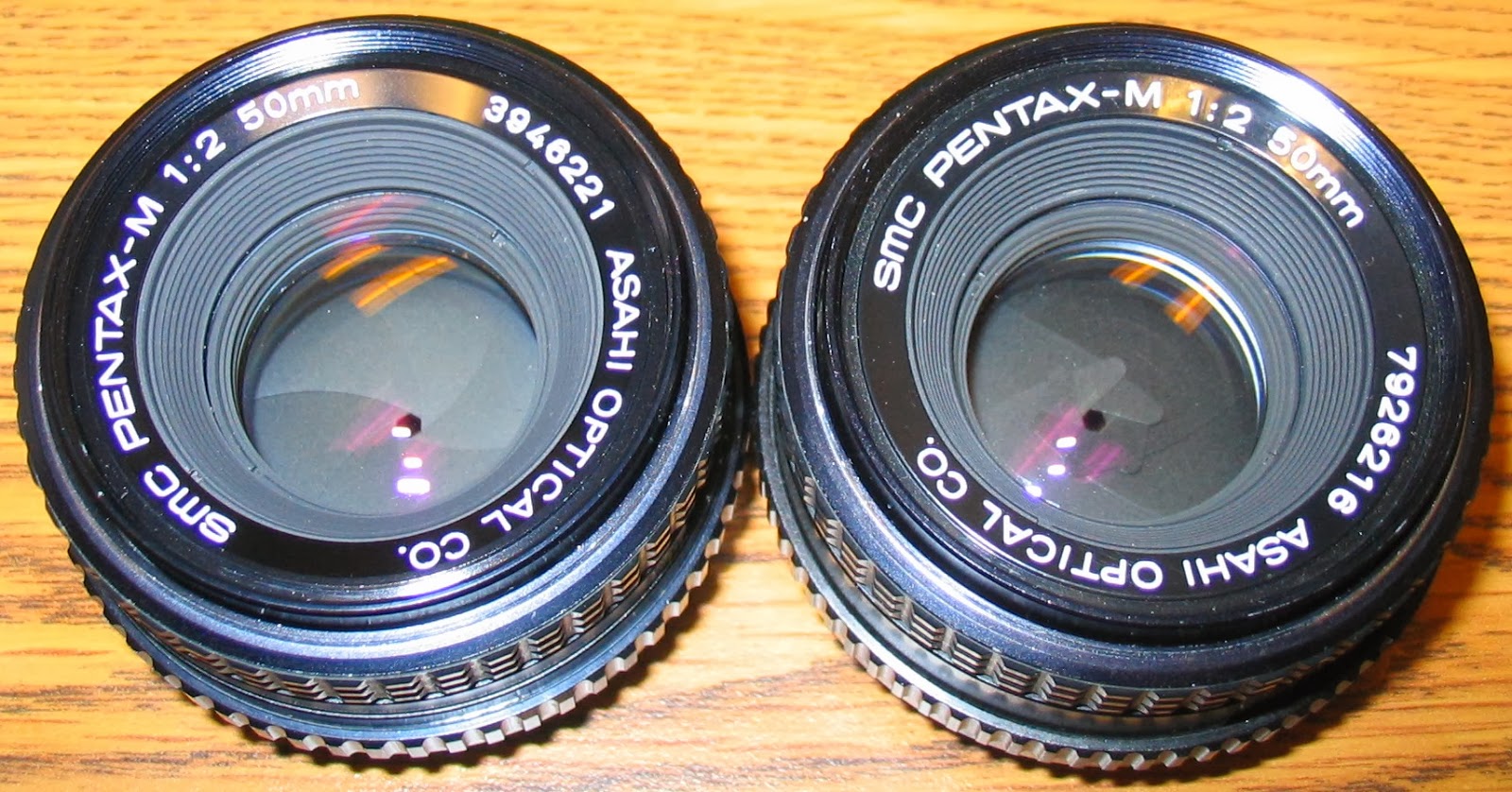 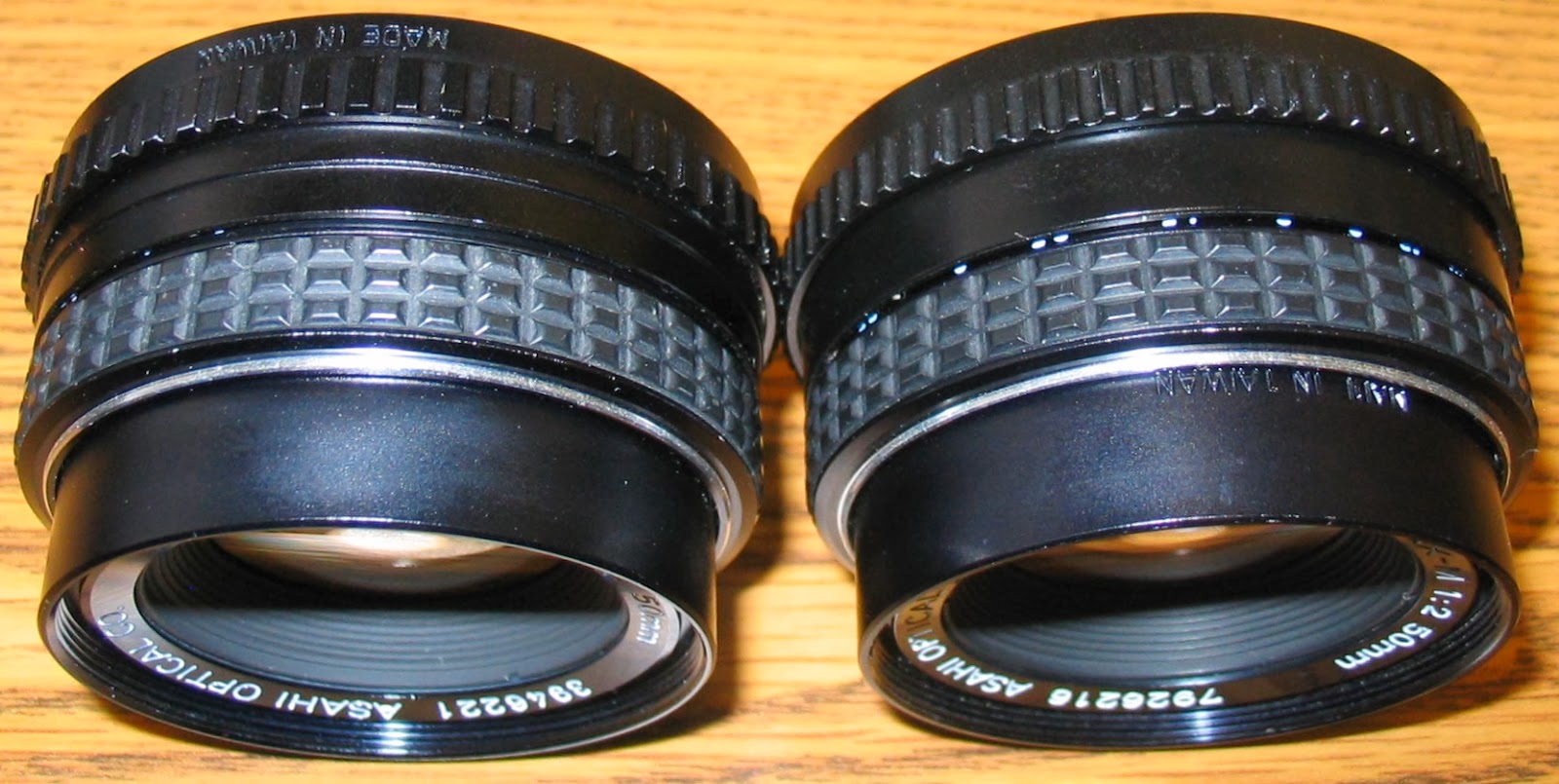 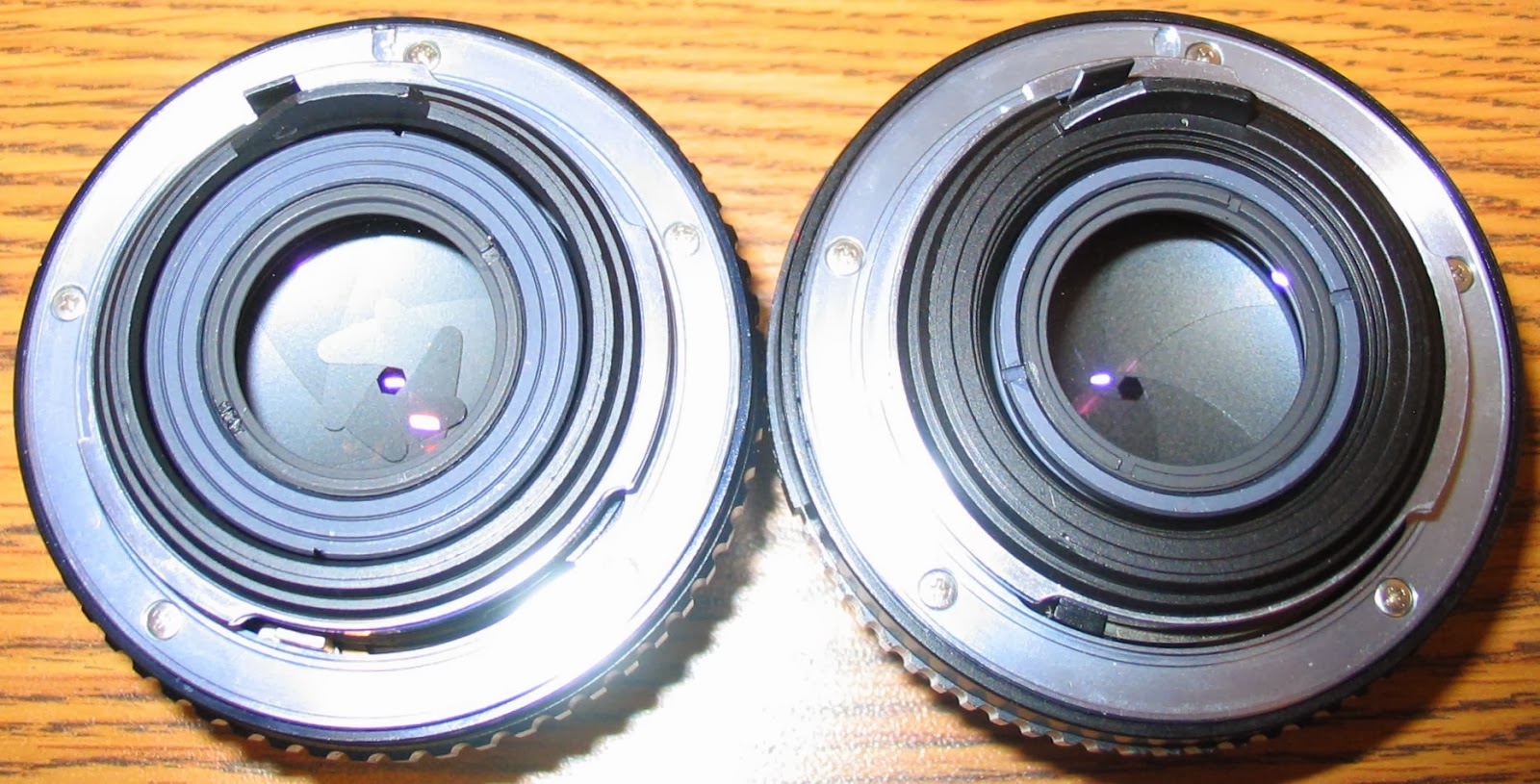 There is another difference that I can't show in the images. That is the weight. The earlier and later ones are 170 and 145 g, respectively, because it says that the later version has a plastic barrel.
Posted by The Chens at 11:57 AM No comments: