My blog focuses on AF slr cameras, but can't miss C35 AF, simply because it's the 'world first auto focus camera system' as stated on the front cover of the smaller version of C35 AF manuals. C35 AF is a rangefinder camera, not a slr.

Got mine at USD 15 including shipping online in 8/11/2011, in very good used condition except the aging light seals on the body. I also bought two copies of user's manuals separately. After receiving them, found they are two different versions, the smaller in English only, the bigger in English/Duetsch/Francais/Svensk/Espanol.

Let's open the case to look at the camera. 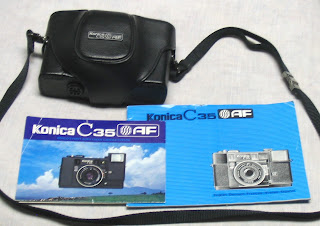 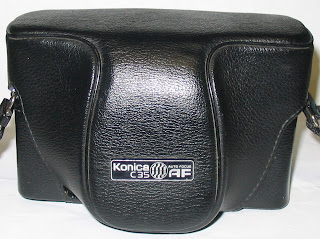 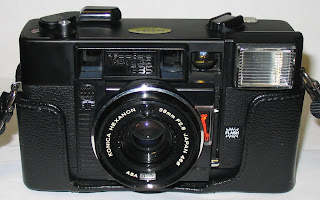 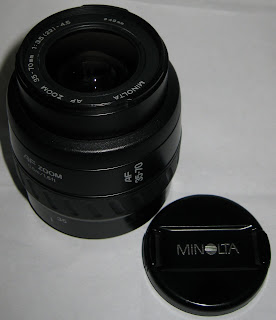 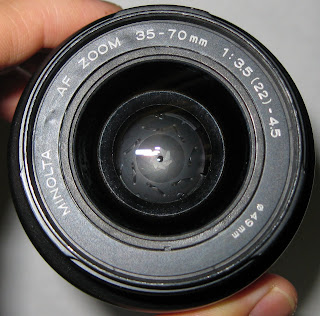 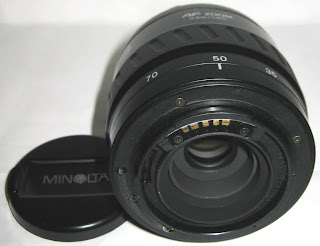 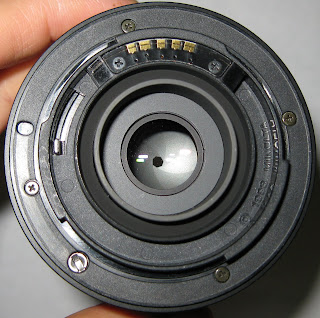 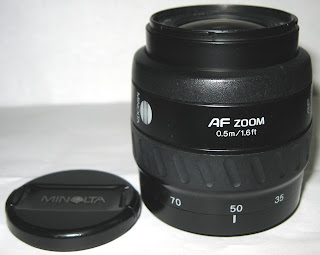 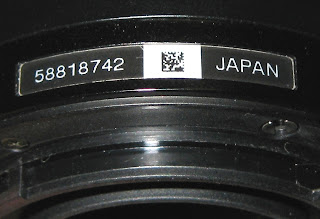 Pentax ME F with a special motorized lens, marketed in 1981, can offer AF, but, I believe, SF1 with a built-in AF motor should be the real first AF camera from Pentax.

The unique features on Pentax SF1 are:

- AF/MF switch can be locked at MANUAL, no accident change. 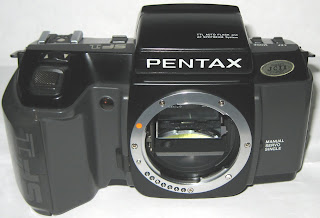 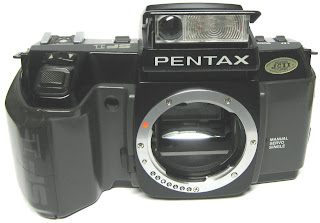 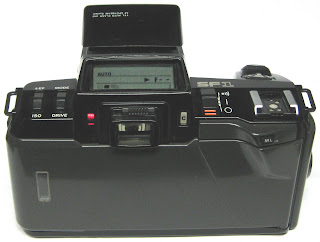 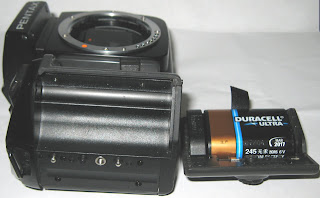 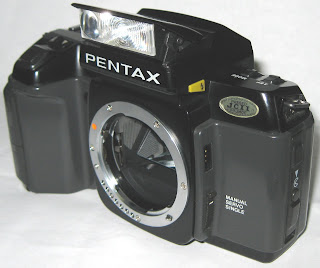 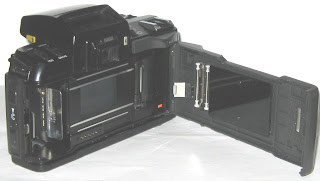 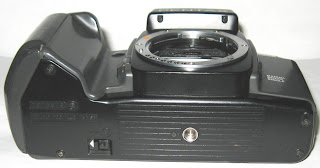 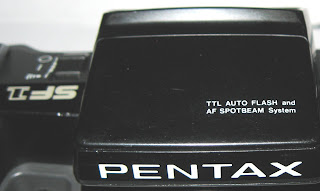 I got this body online, paid USD 15.45 including 10.05 for priority mail. It's in a good used condition, but still feels well-built among Canon EOS 600/RT series. So far, I have not find such 'solid' in other EOS bodies yet.

This model is the top one among EOS 600 models (including EOS 630 650 and RT), with the following top and standard features: 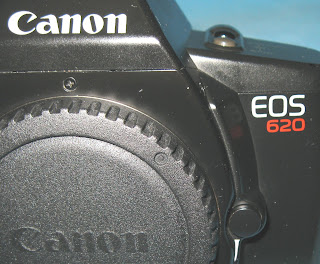 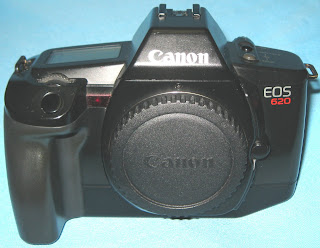 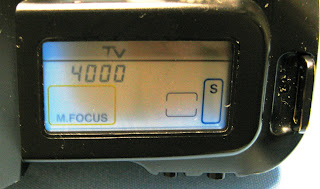 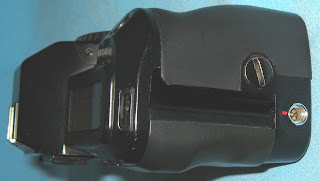 Canon Date Back E or Technical Back E can also be used on this body.

Oil on shutter blades and bad backlight are common issues in these EOS bodies.
Posted by The Chens at 5:01 PM No comments: