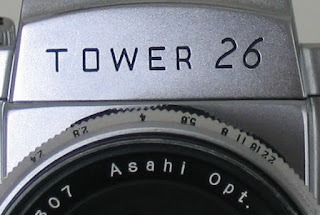 One week ago, I got it  from a local guy who had wanted to sale it for a long time (Meiyuan er shi).

I did not know any about this model before did research on it. Now I realize that it has the following story and features:
A: The same model marketed under two brand names (Asahi Pentax AP and Tower 26), an icon in both 35mm film SLR and American mail retail history (Sears’ Tower camera brand, popular in 1950’s, came before Sears Tower of 1973)
B: The model promoted the general/standardized layout of 35mm film SLRs.
C: The first SLR with a right-hand single-stroke film advance lever
D: The first Japanese SLR with a fixed pentaprism
E: The only model has Pentax as its model name, and then Pentax has adopted as the brand name
F: Two shutter speed dials with both B and T settings
G: Two aperture rings in the front section of its original lens (an aperture ring with a preset ring)

Let's open it and see what it looks like: 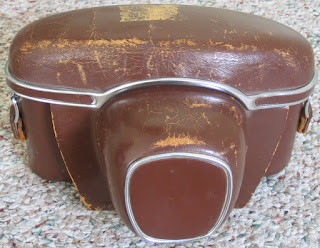 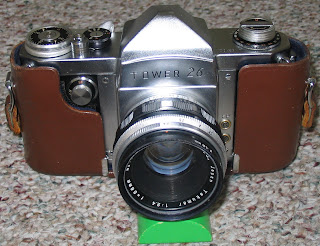 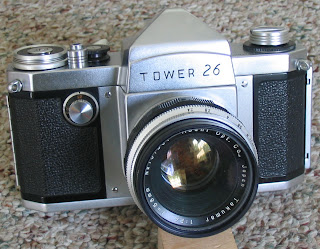 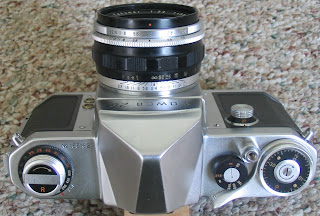 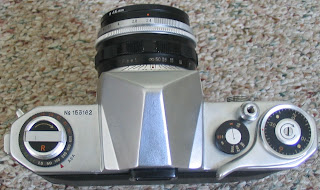 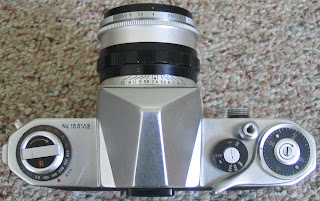 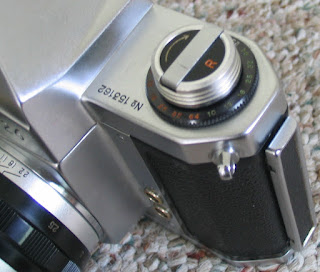 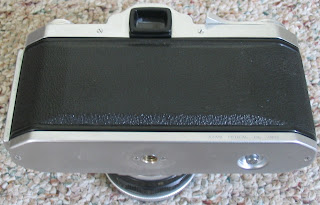 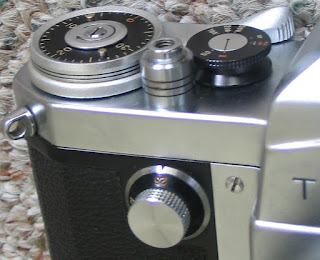 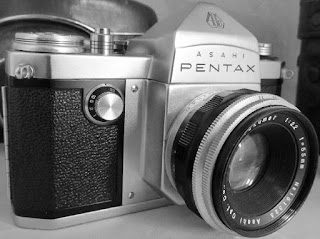