The first thing to talk about here is the Konica/Konishiroku logo at the time of IIIM in production.  The Japanese character (the same as the Chinese) means six, yes number 6. It's one of the characters in the company's Japanese names (小西六) and a lucky number in the cultures? 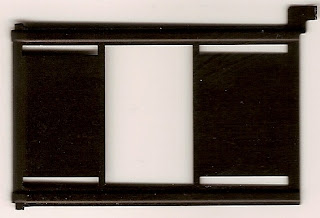 The third thing to mention here is the Konica-called 'Single-Frame Mask'. Once installed, it reduces the frame size to 17 X 24 mm as stated in P. 32 of IIIM manual. This frame size is actually smaller than the real half frame of 18 X 24. Therefore, Konica IIIM should not be referred as a 35 mm half-frame camera. 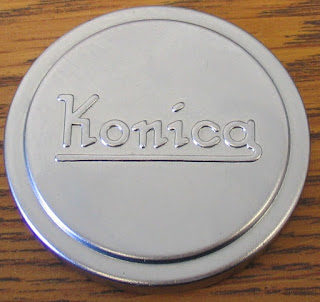 The forth thing I noticed about this camera is that many users use and talk online about IIIM, but, so far, there is nowhere to find its manual free on the net. I got my used IIIM with not only all pieces but also every original papers, 55 years after 1959. 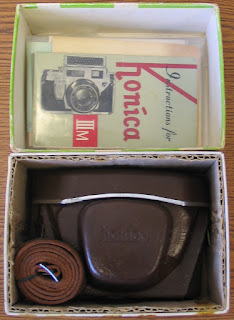 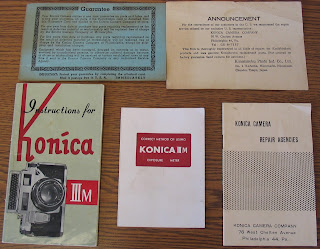 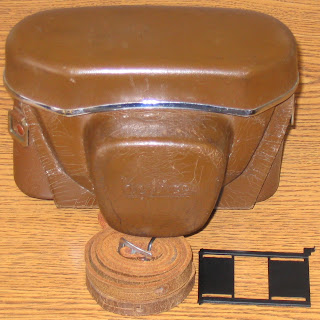 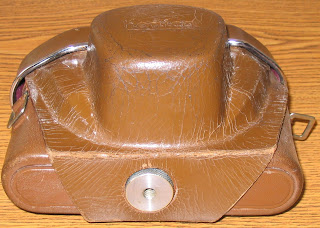 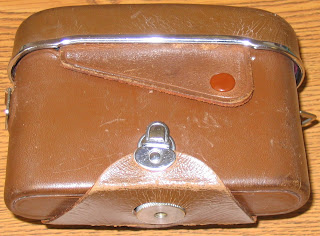 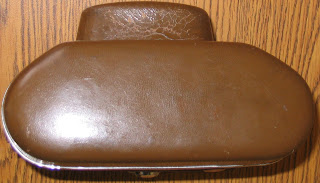 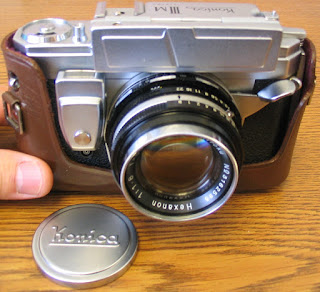 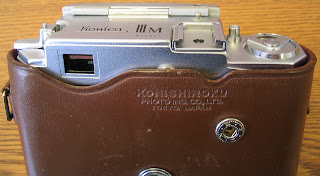 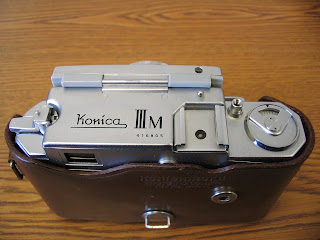 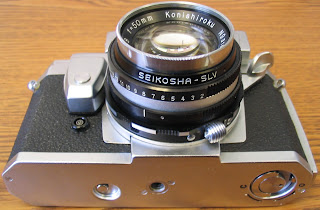 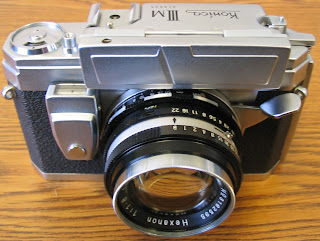 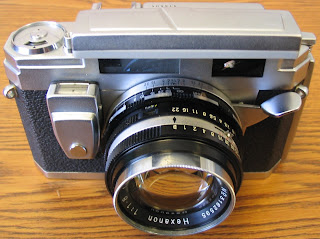 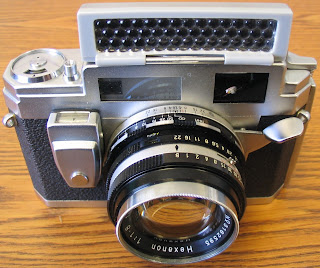 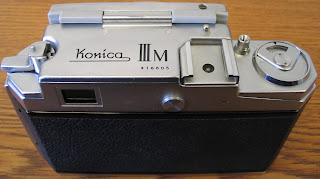 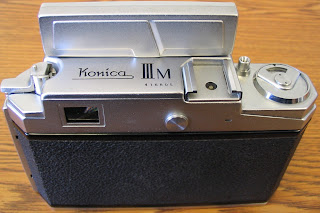 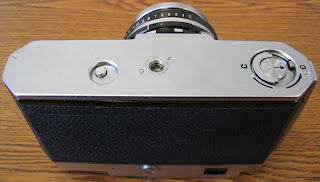 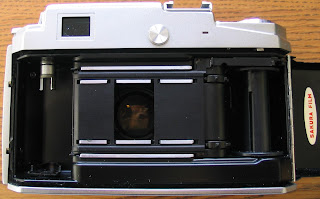 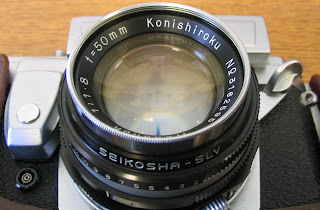 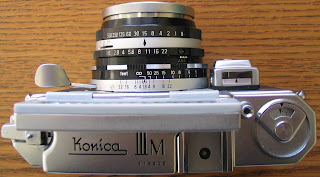 After the years, my IIIM still feels strong. However, aging issues are developing. The light sensing panel does not work although the inboard meter seems to be OK as I tested my IIIM. As I learned, there are some other issues with old IIIMs, including missing single-frame mask, failed shutter, broken light panel frame (made of plastic) and .... IIIM has a non-standard hot shoe, matching the OEM bulb flash, Koniflash III. A dedicated 'Auto-up' device, by focusing through the IIIM range finder, covers ranges of 14 - 20 and 20 - 40 inches for close-up pictures. These two accessories may not easy to find. 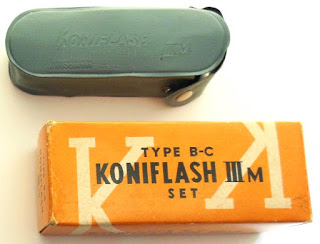 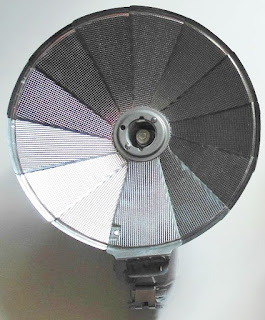 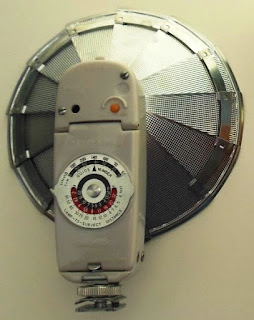