This flash was released with Canon EOS AF film cameras, but it's fully compatible with Canon digital EOS bodies.

The flash was made in Korea (the South one). Power by 4 AA batteries, the flash has the features of AF zooming between 24-105mm, normal/hi output, E-TTL and various angles of head up and down (but not right and left).

There are two kinds of Canon cases for this flash. The Korea-made one has a internal pocket with a flash stand, while the Japan-made one is lack of such pocket. 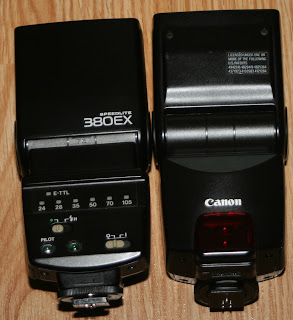 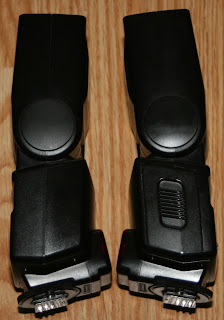 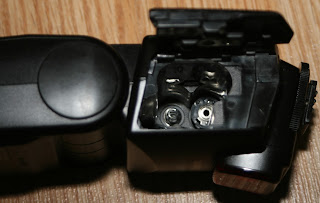 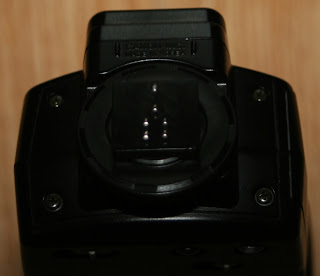 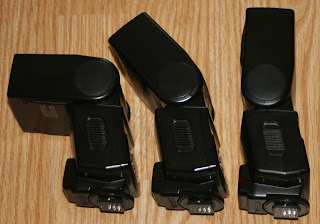 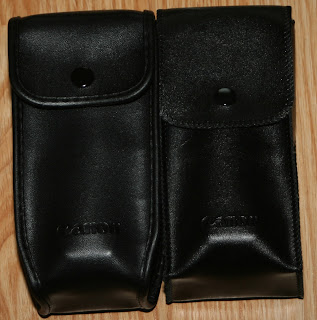 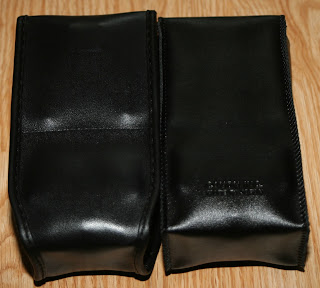 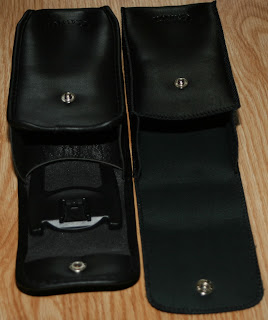