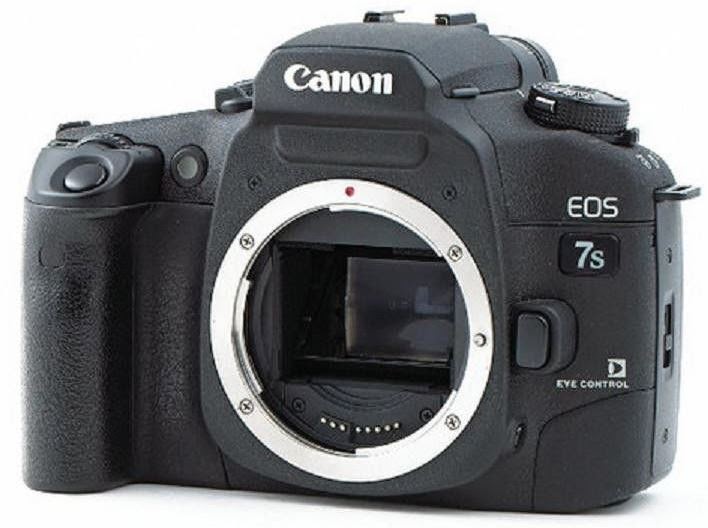 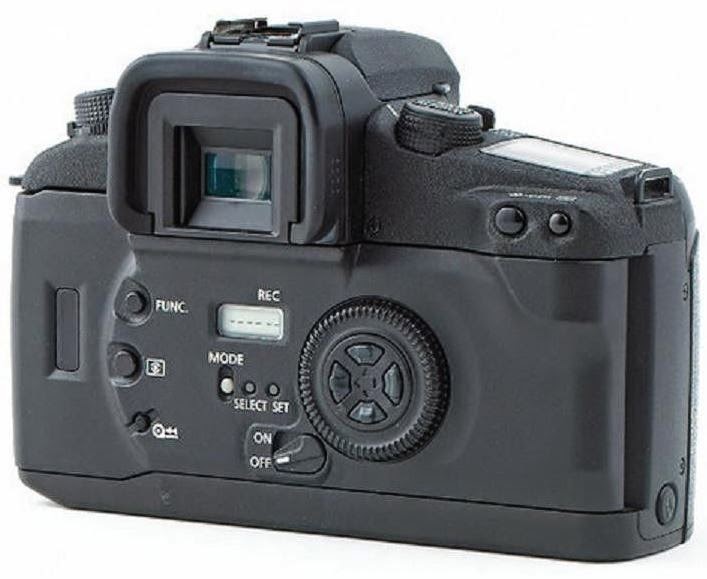 Canon EOS 7S is not common to find because of two reasons, as I believe, first, it was one of the last film bodies Canon released, people were more interested in digital cameras; second, EOS 7S was released into Japanese market, it's another example of JDM. I took several years to find my used one from Japan. 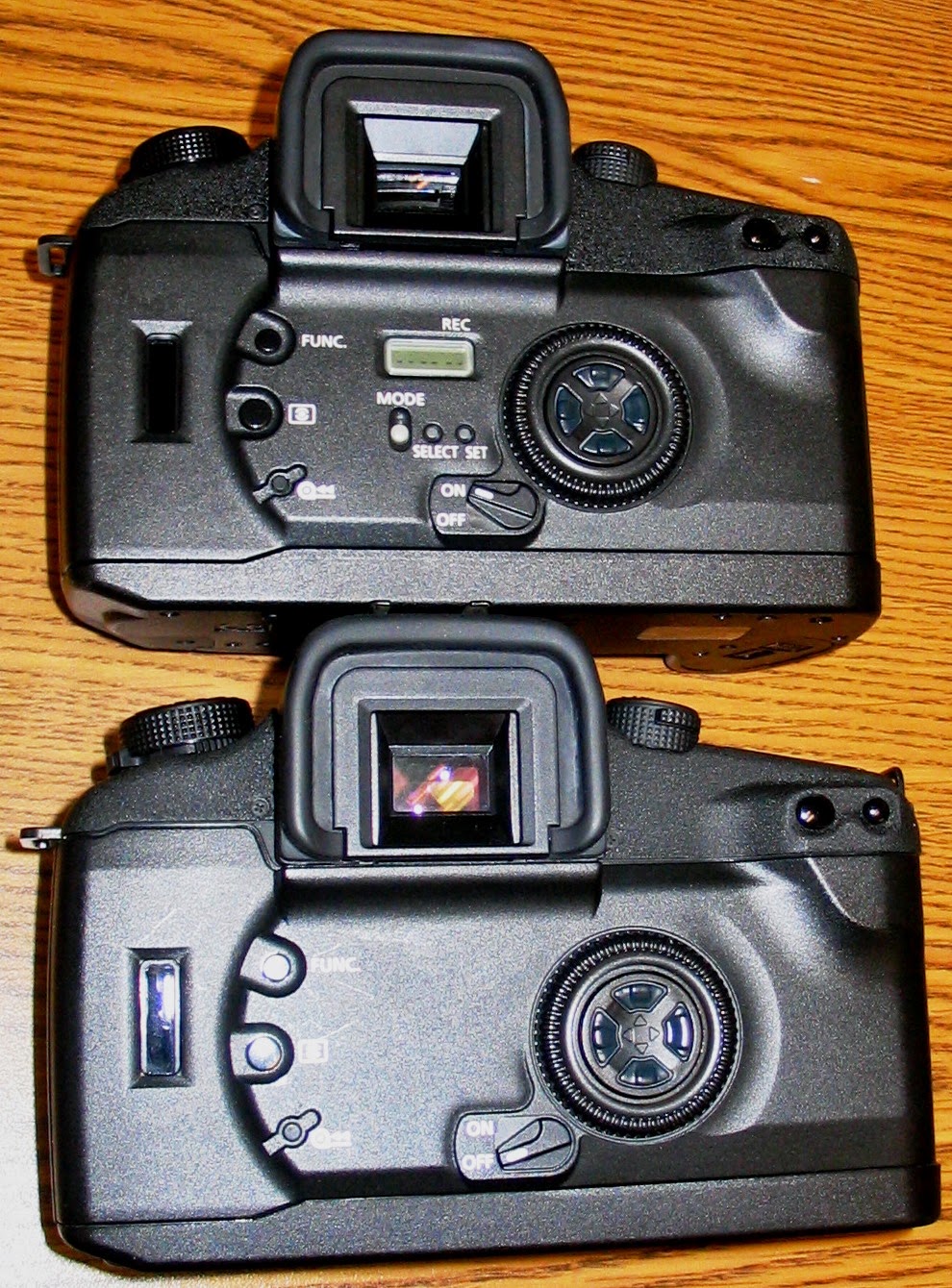 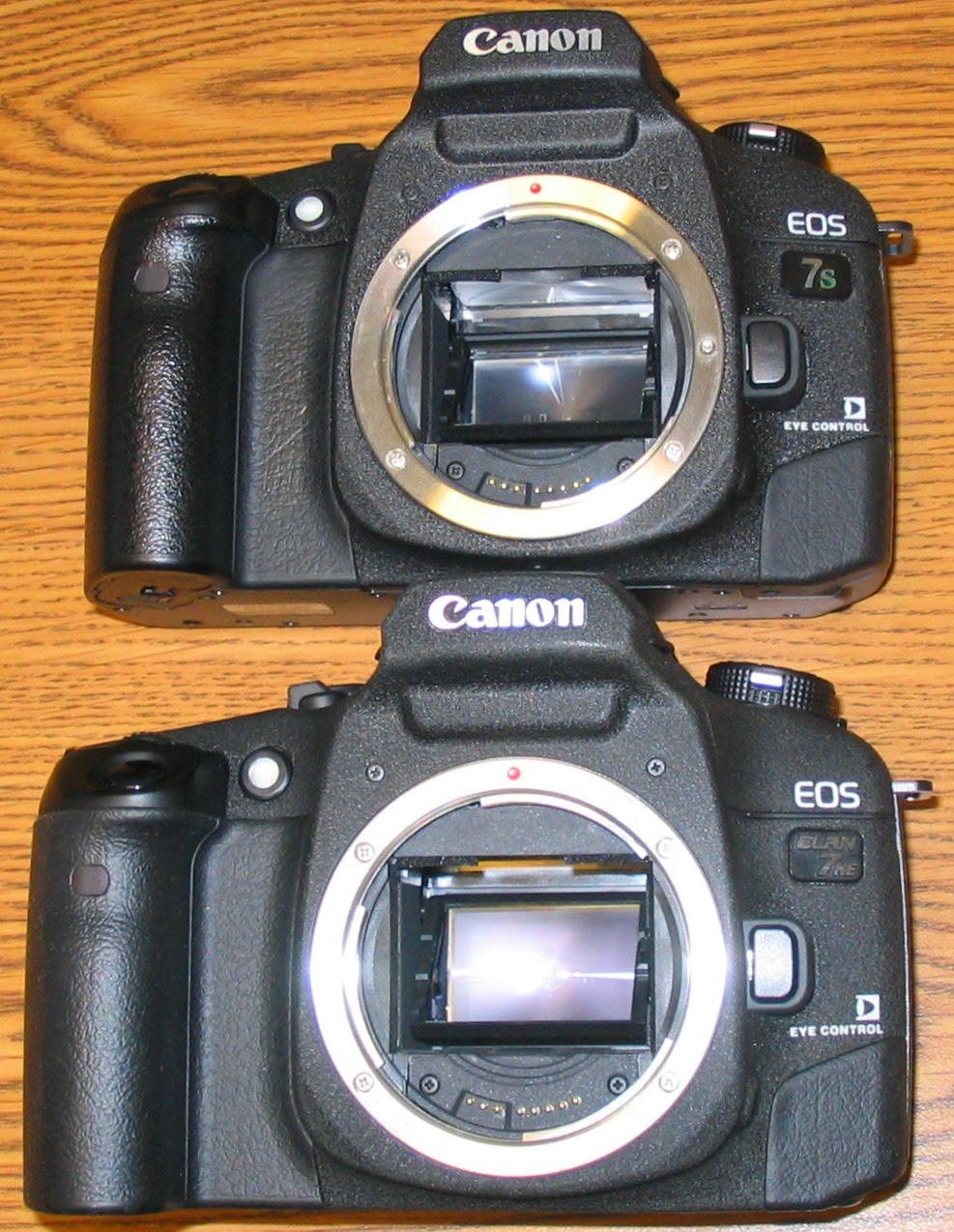 The only differences between 7S and 7NE are the front badges and time imprint on the 7S back door. 7S should be identical to 30V Date except the 7S or 30V front badges.

Compared with the older brother EOS 55, 7S has no panorama function.